Many people love the idea of getting organized and being organized but when it is brought to their attention that this process involves purging their face often looks like you told them you were going to give them a tetanus shot in the butt. Witch is probably mostly the way they feel during the process.

Purging doesn’t have to feel this way in fact it shouldn’t. Over time each person warms up to the purging process and it always gets easier and easier and feels better and better. As they become comfortable they each adopt their own purging personality.

The all right now purger has hit the wall with the things they have. They are so ready for a change that they have moved past any emotions about the things they have. They are clear on the important things, kids pictures, a couple cards, true valuables from relatives. They are clear on what they need and use everyday and everything else can go. They can’t wait to see a truckload of things leave their home and they don’t even care where it goes just out of here.

They get rid of the old as it is replaced by the new. Buy a new TV get rid of the old one. Renovate the kitchen get rid of all the old kitchen stuff. Buy 2 new pairs of shoes get rid of one. It isn’t always an exact balance between what comes in and goes out but they are much more comfortable with the idea of replacing things rather than purging things.

This person doesn’t feel comfortable with bags of things leaving the house. May be they do know 3 things that can go this month and 2 the next. This person doesn’t need or want drastic change but they know there are things around they don’t need and they want to take the time to causally Identify those things. 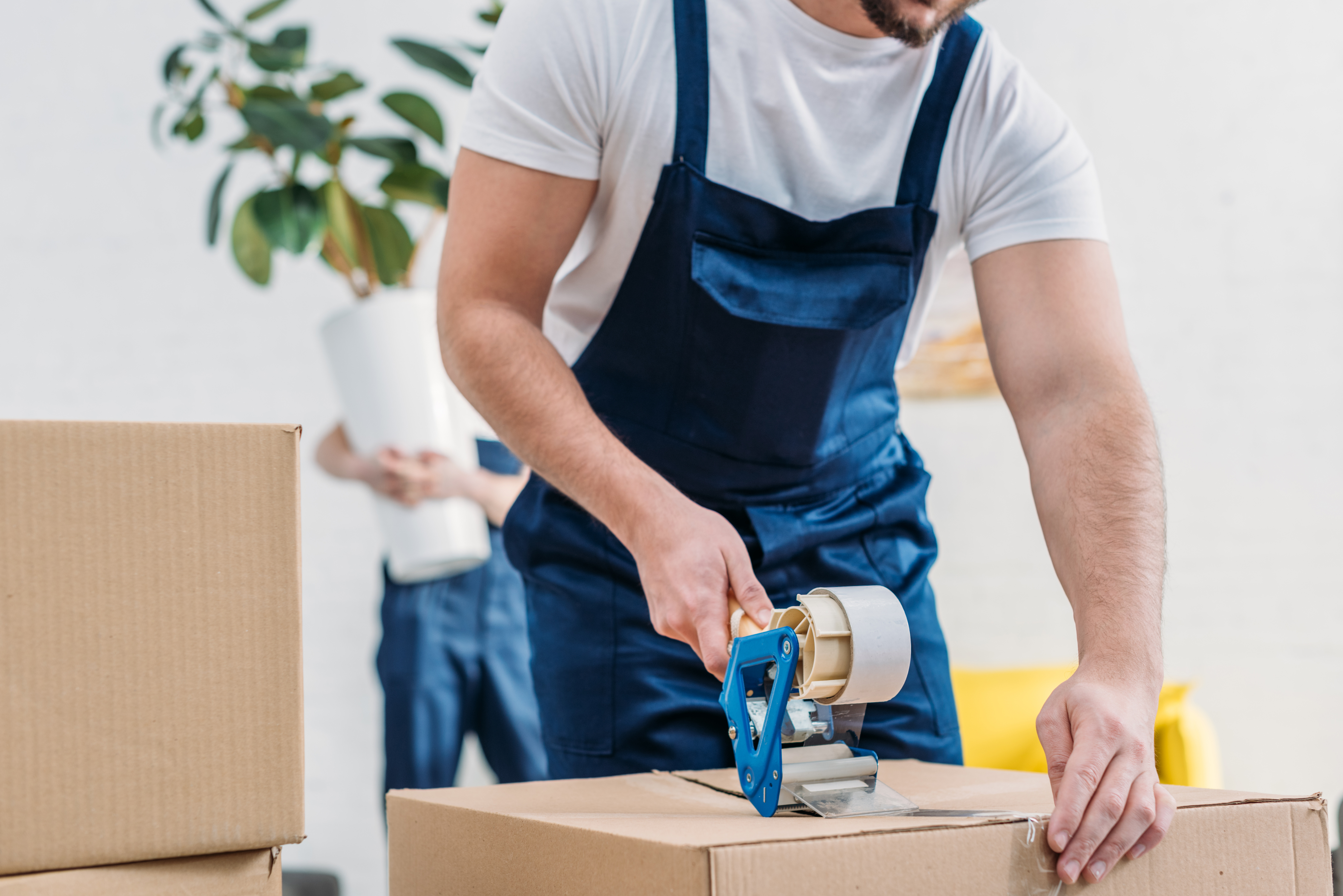 This person uses the times of moving and relocation as the time they feel comfortable getting rid of things because it wont fit in the next space or the new space gives new life perspective and supports the idea or purging the old.

Purging is as much a part of life as your diet or your activity routine. The point is that you do these things in the way that works for you, they way that makes you feel comfortable. This should be they way you approach purging.

A Well Put Together Spring Cleaning

About That Planner Life